For a list of all other recyclable products accepted in Manitoba, please contact your local municipality or Recycle Manitoba.

“Friendly Manitoba”, as its nicknamed, has over one million people, with half of the population living in the province’s capital city of Winnipeg.

Grasslands span the southwest corner of Manitoba, while trees and lakes cover the rest of the province. Manitoba has more than 110,000 lakes and the tenth-largest freshwater lake in the world, while its coastline borders the saltwater Hudson Bay. Product Care Recycling is committed to protecting these lakes and grasslands, by providing waste diversion solutions across the province.

With Manitoba’s paint recycling program, you can recycle many types of paint products including alkyd paint, latex paint, empty paint cans and paint aerosols. Manitoba’s HHW program accepts many types of household hazardous waste, including pesticides; toxics, such as furniture stripper; corrosives, such as rust remover; flammable liquids including gasoline, paint thinner and mineral spirits; and physically hazardous products, such as fuel cylinders. Please use Manitoba’s HHW program page for full details and to check whether your HHW is accepted. 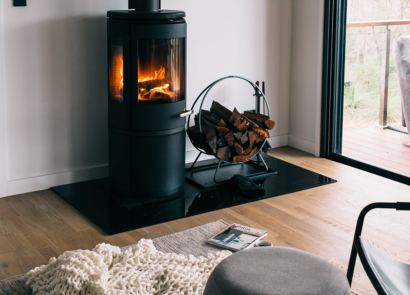 4 energy efficient ways to warm up your home for winter 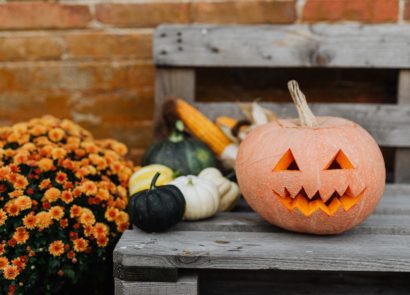 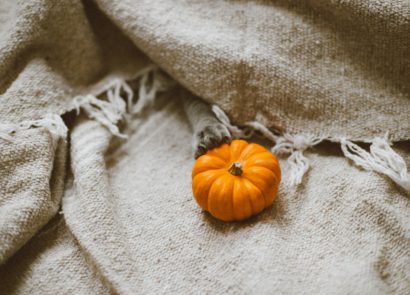 5 tips to make your home cozier for fall