Smoke Alarms are a necessity!

Three out of every five fatal home fires were discovered to have smoke alarms that were either disconnected or not functioning. While the Canada Safety Council says that smoke alarms are a requirement for every residence, they should also be inspected twice a year. Consequently, smoke by itself won’t always wake you up. Carbon monoxide and other dangerous fumes might put you to sleep even deeper, putting you at risk for asphyxiation and death. Here are some basics you can learn about which smoke alarm best fits your home.

Let’s first understand the smoke alarms in your home and how they function. Electricity, batteries, or a combination of both can power smoke alarms. There are three main power sources: 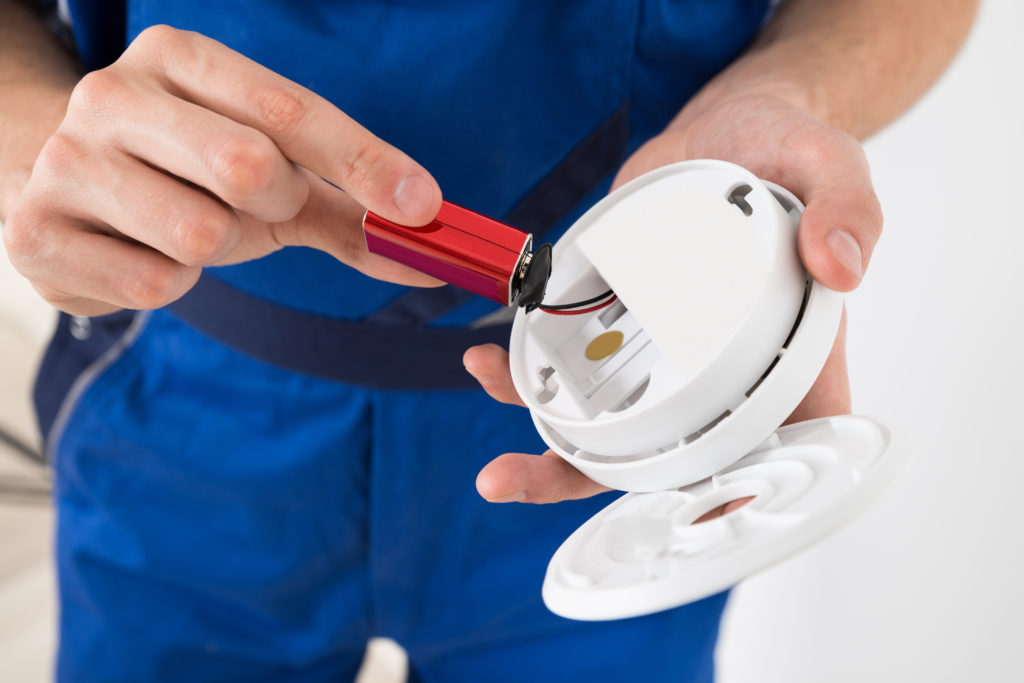 Smoke and CO alarms are powered by electricity, batteries, or a combination of both. Source: Andrey Popov

The three wires that are attached to the detector are installed in the walls or ceilings to form an alarm unit. The following wires are:

Types of smoke and CO alarms:

Smoke alarms are available for purchase online or at the majority of department/hardware stores. The selection is largely a matter of personal preference, but there are a few varieties to be aware of:

A tiny amount of radioactive material (Americium 241) is contained in ionization smoke alarms between two electrically charged plates. This substance ionizes the air, hence the name, which results in the passage of a current. The alarm goes off when the flow of ions is disrupted. A flaming fire spreads swiftly, consumes combustibles quickly, produces a lot of heat, yet produces very little smoke. For example, newspapers, paint, cleaning agents, flammable liquids, cooking fat or grease, and paint all burn quickly and produce more flame than smoke. Fast-flaming flames are often responded to first by ionization type smoke alarms. As a result, they work best in spaces with lots of combustible items. Inside each photoelectric smoke detector is a tiny light sensor. The alarm is set off when something enters the detector and reflects light onto a sensor. Photoelectric smoke alarms react to slow-smoldering flames first and are less likely to sound an unnecessary alarm close to the kitchen. A slow-smoldering fire produces a lot of smoke but little heat. For instance, unattended cigarettes or candles can start flames that smolder for hours before igniting. These alarms work best in living rooms, bedrooms, and locations close to kitchens.

The heat expands the air or metal with higher coefficient of thermal expansion & triggers the alarm. Source: Inst Tools

Heat detectors work by detecting quickly rising temperatures, or trigger when the air reaches a specific temperature. However, it doesn’t affect cooking because steam, smoke, or standard cooking temperatures don’t trigger it. Heat detectors should be placed at locations where smoke detectors are not suitable. These include kitchen, attic, garage, laundry rooms, furnace rooms, etc.

In a single device, dual-sensor alarms incorporate both technologies. Fire marshals also advise installing both photoelectric and ionization smoke detectors on each level of your home to obtain a comparable outcome. Equally important, the newer smoke detectors can also detect carbon monoxide. This is a fantastic alternative if your home doesn’t have a CO detector. This is necessary only if you use gas in the house.

NOTE: Observe how smoke is not actually detected by photoelectric or ionization detectors. In fact, it is the foreign items interacting with the detectors’ internal components that set them off. This implies that anything that can float into your smoke detector, such as vapor, steam, smoke, and significant amounts of dust, can set it off. Therefore, it could set off when you are cooking, even though nothing is being burned. Spraying hairspray or other aerosols close to the detector can also set it off.

Now that you learned which smoke alarm best fits your home, you can run basic troubleshooter to check that your smoke alarms are operational by testing the batteries frequently. Check the alarm every month, and if something is wrong, call the fire department in your area right away to have it inspected. This will not only help save lives but will also save needless false alarms or your cooking!

Fire prevention week celebrates its 100th anniversary from October 9 to 15, 2022 and the theme is “Fire won’t wait. Plan your escape”. National Fire Protection Association (NFPA) and Government of BC have put together a list of useful resources to support your emergency planning at home. There is also a Fire Prevention Week Contest happening for students in BC from kindergarten to grade 12, to complete a home fire escape plan activity. More information can be found here. Join the conversation online with #FirePreventionWeek.

In summary, only WORKING smoke and carbon monoxide (CO) alarms save lives. If you live in BC and your smoke or CO alarm is broken, expired or faulty, recycle them at Product Care Recycling. Our smoke alarms program in BC accepts ionization, photoelectric, combination, and carbon monoxide alarms. In 2021, our program diverted more than 121,000 smoke and CO alarms from BC’s landfills. You can learn how the smoke and CO alarm recycling process works in the video here. Use our Recycling Locator to find your nearest recycling location. 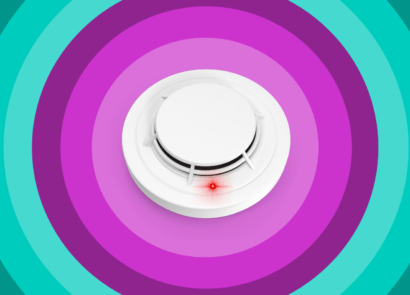 5 Strategies to improve fire safety in your home! 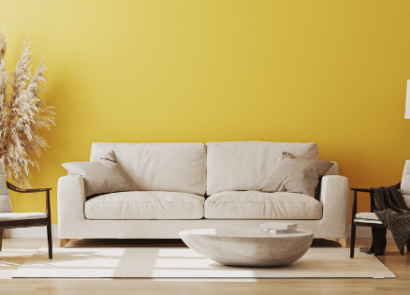 5 LGBTQIA2S+ Environmental Leaders you should know!