It’s official: we love planet Earth! And we showed it on March 24th, along with millions of people around the world who switched off their lights to take part in Earth Hour.

Earth Hour is a powerful symbol of unity against climate change. Its simple message has inspired amazing changes all over the world, and it has become one of the largest environmental movements in history.

Since this year marked Earth Hour’s 11th anniversary, here are 11 things you should know about this global movement:

How are you saving energy for @EarthHourCanada this year? Our Vancouver office turned off all of their lights for an hour and lit candles today. Don’t forget to turn your own lights off from 8:30-9:30pm tomorrow (in your local time!) #earthhour2018 pic.twitter.com/oe8mcS7vOC

Did you celebrate Earth Hour this year? How do you save energy every day? Tweet us your favourite energy savings tips to join the conversation.

Sign up to our newsletter for the latest updates 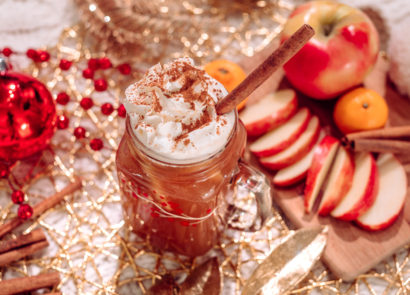 3 eco-friendly gifts for the foodie in your life 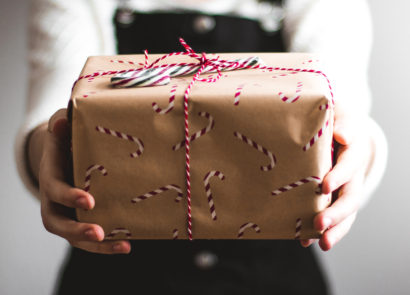 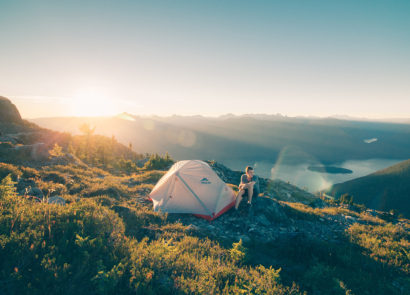 7 unusual products that can be recycled