You are cooking your favorite meal when a sudden loud beeps startle you. The smoke alarm doesn’t like what you’re cooking. Rushing over, you grab the closest pillow and use all your might to clear the smoke away from the alarm. Wouldn’t it be lovely to peacefully cook without triggering your smoke alarm? Here are some tips on how you can prepare your meals in peace:

Many modern smoke alarms can be temporarily turned off or have their sensitivity reduced for a brief period of time, typically 15 or 20 minutes. The detector returns to its original level of sensitivity at the end of the time frame. If there is a false alarm, some alarms can be controlled using an app on a phone. 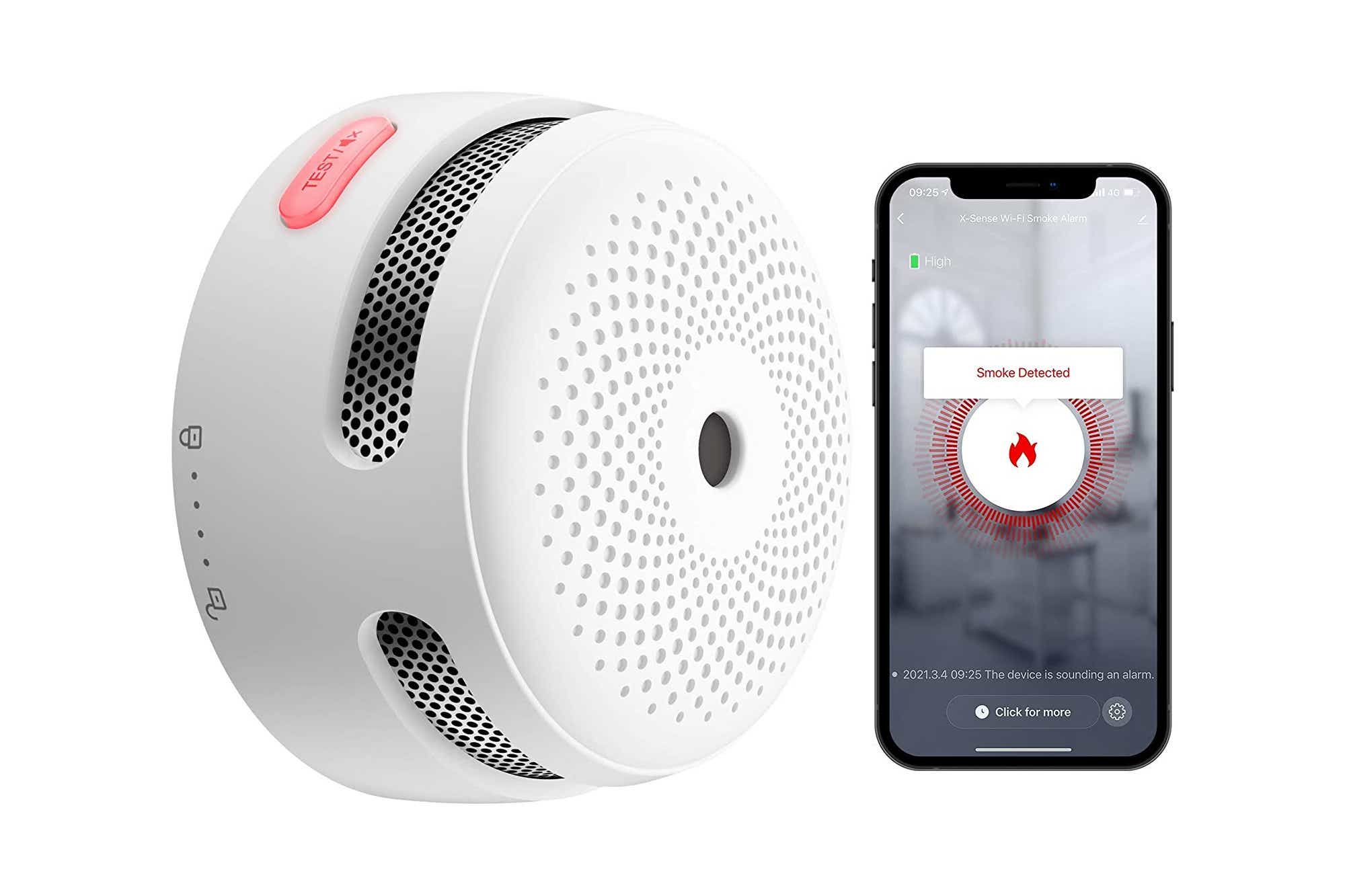 Installing specialized stovetop burners with high-end heat-limiting technology (HEHLT) may be a good idea. It is a tamper-proof device that is permanently wired into the electric coil range. It limits the high cooking temperature to a level that prevents common cooking from catching fire. If you notice that your smoke detector sounds an alarm even when you are not burning anything, it may also be because of improper installation. Your smoke alarm can be replaced with a heat detector, which doesn’t interfere with cooking, or a range hood to collect and release fumes, smoke, and steam.  Mealtimes will be lot more fun if you can continuously fry, sear, and sizzle without interruptions. 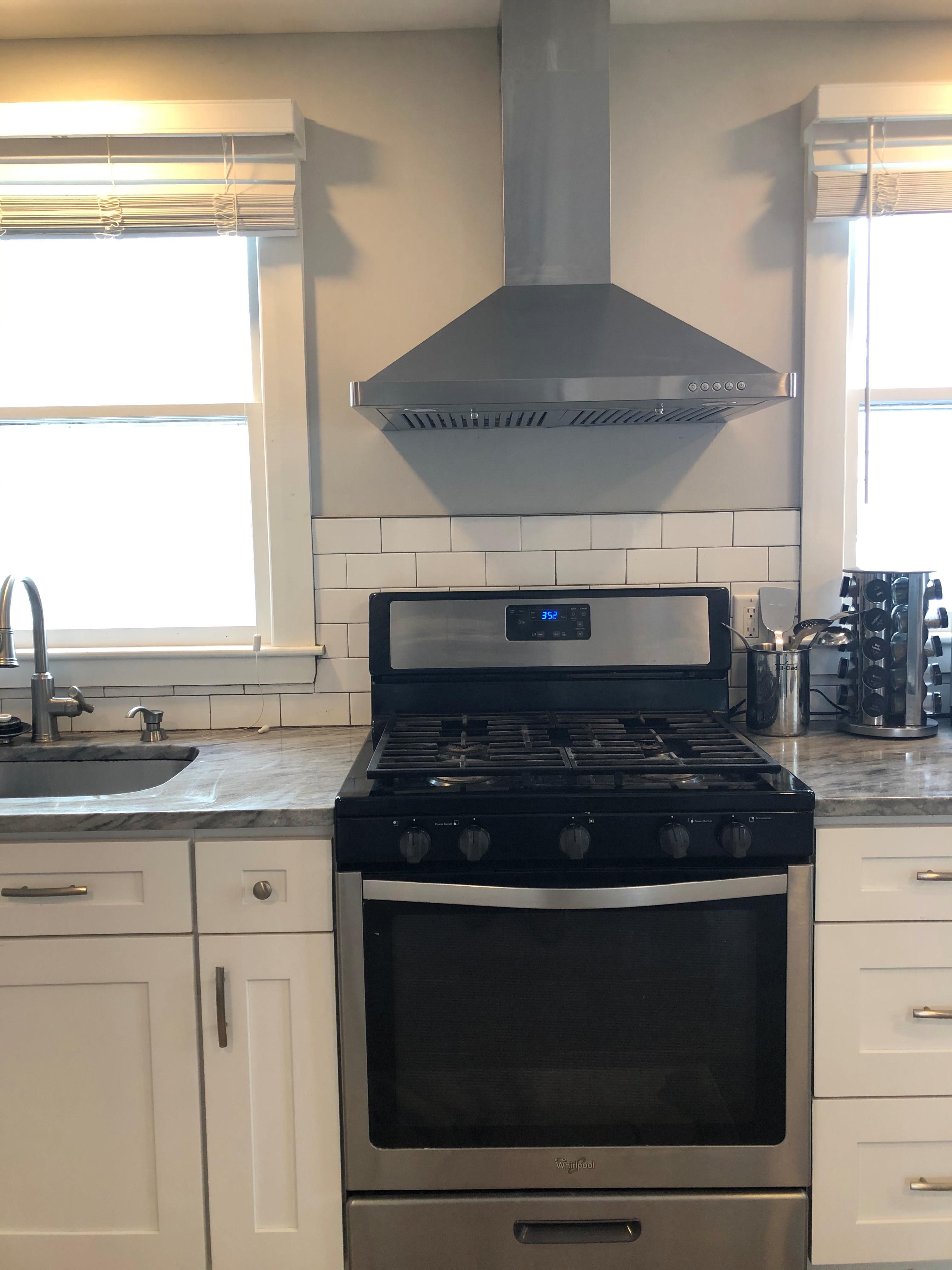 By increasing the amount of new one- and two-family homes constructed with fire sprinklers, we will lessen the death and destruction caused by home fires. More specifically, the probability of dying in a reported home fire is 85% lower if sprinklers are installed. Fire sprinklers control 97 percent of the fires in which they operate.

What if there is an actual kitchen fire that triggers your smoke alarm? Well kitchen fires are frequent but avoidable. Keep a fire extinguisher in proximity for small fires and learn how to use it. Never use water to put out a grease fire because the hot grease will splatter and burn you, or spread the fire. As an alternative, smother it with a lid or another pan, then turn off the burner. 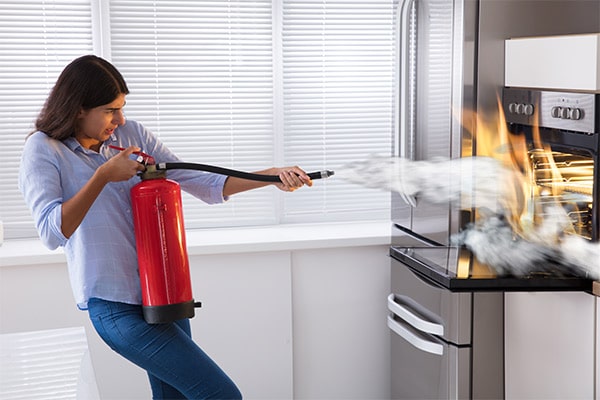 Conversely, the aforementioned recommendations are extra precautions, not alternatives to false smoke alarms. Smoke alarms are a necessity in all residential and business building structures. And so is equally important to raise awareness about the importance of installing, testing, and replacing smoke alarms when you can.

In summary, only working smoke and carbon monoxide (CO) alarms save lives. If you live in BC and your smoke or CO alarm is broken, expired or faulty, recycle them at Product Care Recycling. Our program accepts ionization, photoelectric, and combination smoke and carbon monoxide alarms. In 2021, the BC Alarms program at Product Care diverted more than 121,000 smoke and CO alarms from BC’s landfill. You can learn how the smoke and CO alarm recycling process work in the video here. You can find a recycling site near your location at our Recycling Locator. 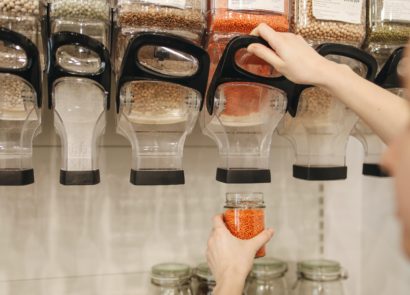 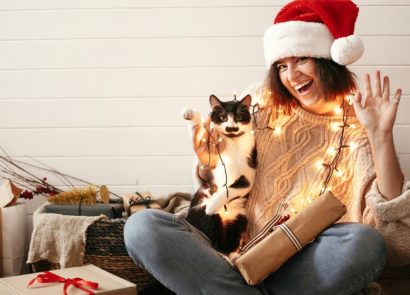 How to recycle holiday lights in British Columbia 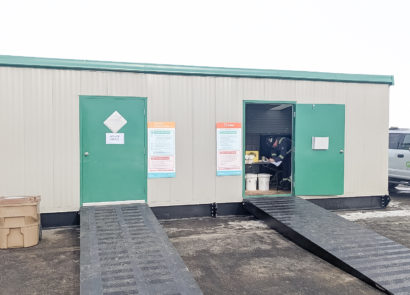